14,000 points in the DAX in an eventful week. At the moment, despite political adversity in the USA, it is actually easy to be positive about the stock markets. The end of the Corona pandemic seems to be in sight, despite teething problems with vaccinations in Europe. The unpredictable US President Trump is about to leave, the hard Brexit has been avoided and central bankers are pushing ultra-expansionary monetary policy to the extreme. Above all, the central banks' often miraculous monetary expansion looks like a huge marketing campaign for all asset classes.

In recent weeks, an optimism, as measured by sentiment surveys and investor behaviour, has spread across the financial markets that has not been seen in this form for a long time. A large majority of private investors and financial professionals are "bullish", i.e. they are betting on further rising prices. The prices of shares, corporate bonds, bitcoin and gold have risen almost weekly since November.

A positive mood on the stock market is nothing bad per se. And indeed, the current optimism is justified. Inflation remains low, so central banks will continue to provide the economy with ample liquidity and keep short-term interest rates at zero. Long-term interest rates will rise only slightly, but not so much as to derail the recovery. Negative changes in monetary policy are not in sight for the time being. The Fed is aiming for full employment, the ECB for permanently higher inflation. It will probably take years before these goals are achieved.

During this time, corporate profits will rise, as they have in previous recovery cycles after recessions. Sectors of the economy are likely to boom. This is very good news for the equity markets, as it lays a sustainable foundation for the new "bull market" that has been underway since March 2020. The historically high valuation of the stock market would be put into perspective thanks to rising corporate profits, and could even widen due to the low interest rate environment. Cyclical stocks, but also "value" stocks, could catch up in 2021 with companies that have so far benefited from closures and the shift to much more online activity. This trend has been evident in the stock market since September. Since then, the lead of equities has widened significantly and the rotation towards value stocks (and small caps) is underway.

The general optimism about equities is a common market view. In the equity market, however, it has often proved a successful approach to position oneself as a "contrarian", i.e. to trade against market opinion. In January 2020, we had practised this in the DZ BANK asset allocation model portfolio when we set the equity quota to zero due to the euphoric mood.

This year, however, contrarian positioning would mean that most of the current economic and monetary conditions will reverse. This seems an unworldly assumption. In the 2021 investment year, it seems more promising to invest with the consensus rather than positioning as a "naïve" contrarian on principle.

However, the consensus itself may underestimate the extent of the economic and earnings upswing. This has so far been dominated by concerns about the upcoming vaccinations. This is reflected, among other things, in the unusually high savings rates of citizens. Should this burdensome knot of uncertainty and saving be loosened, earnings growth in the markets could turn out to be higher than previously assumed. Stocks that have lagged the market for years could become top performers in the upswing, at least temporarily. The market winners of 2020 do not have to become losers in the process; the upswing could simply be more broadly spread than in recent years. We see no reason why the stock market could be permanently under pressure in 2021.

Thanks for your rating. Your rating:
Current average rating of the article: 1.00

Your email address will not be published. Required fields are marked *

Thank you for your message
Sorry, an error has occurred 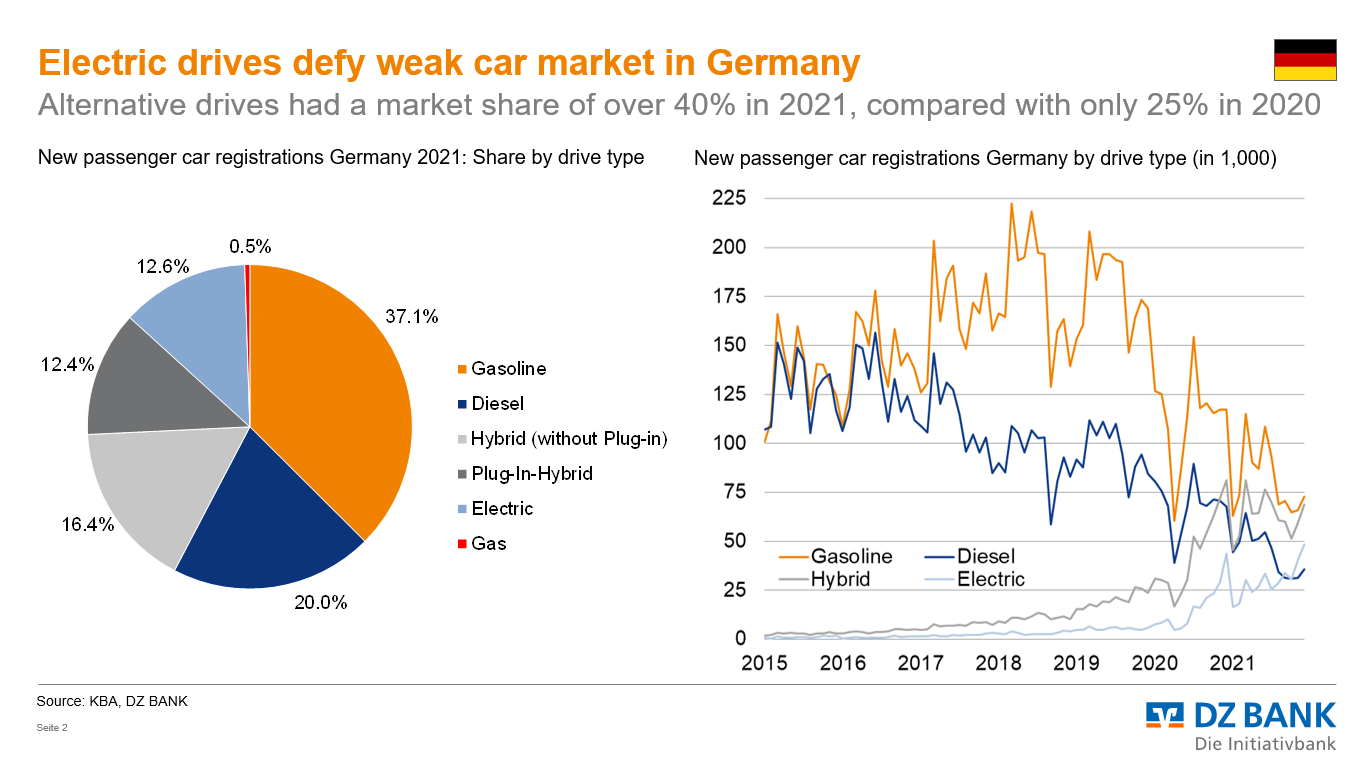